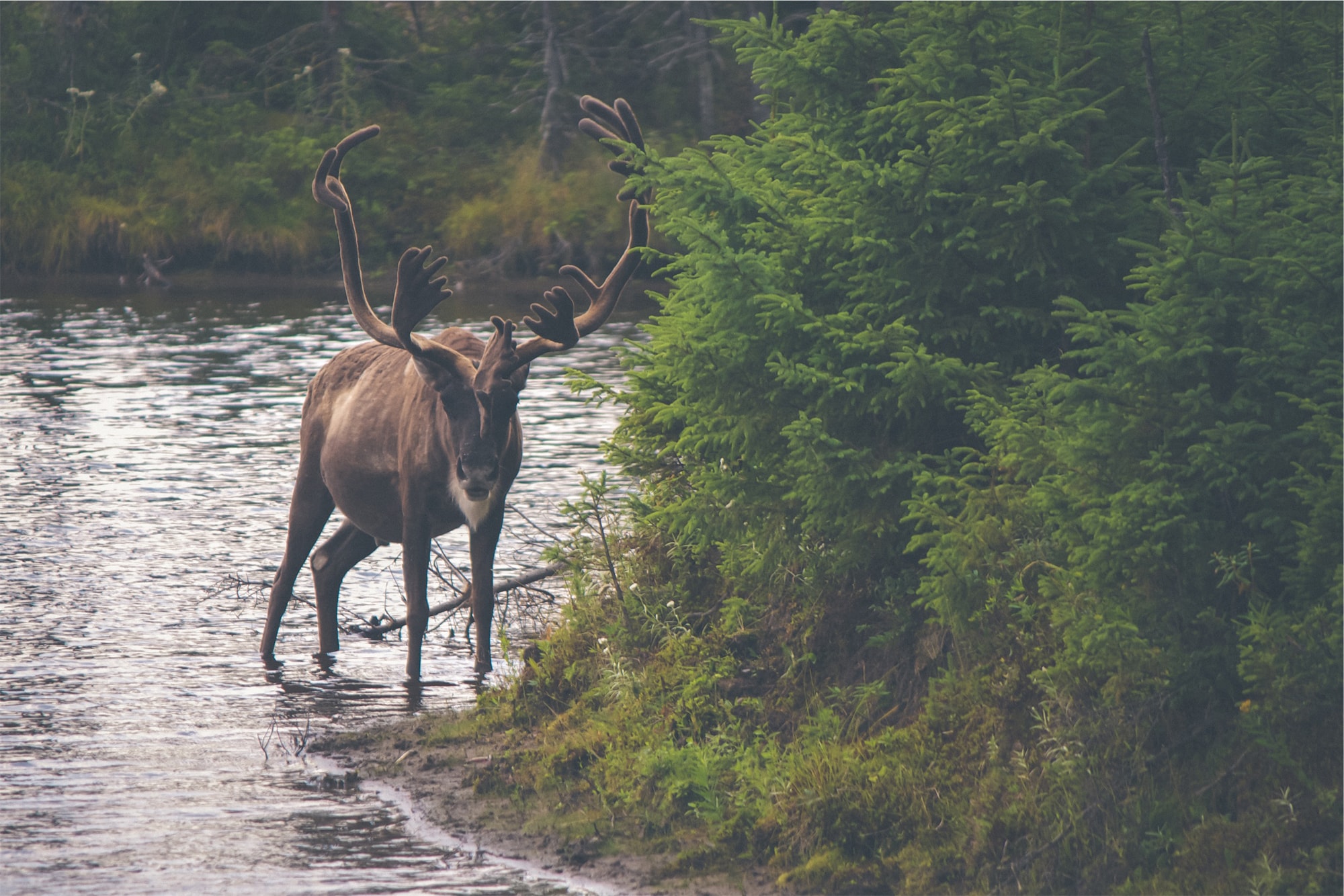 ABOUT SITHAR TRADITION AND MAHAYOGAM

Siddha tradition was flourished in Tamil Nadu and made tremendous spiritual revolution. The Sage's with Immortal body are very few and Lord Murugan who is also called as Sage Kandhan is the first Siddhar attained the state of Ultra-luminosity. He is the GURU for all Siddhar's.

Siddhars are those who have attained perfection in Yogic practices to ultimately reach the stage of immortality. Through higher-level Yogic practices they attain a state of ultra-luminosity that results in invisibility; thus they remain impervious to ordinary vision.

Sage Agathiyar on the instruction of Lord Murugan originated Tamil language(language spoken in Tamil Nadu) and introduced it to the world. It is said that 80% of languages spoken today around the world were introduced from Tamil. Among many disciples of Sage Agathiyar, the most important disciple is Sage Bhogar, who spread the knowledge of Yoga, Medicine and Divinity.

Sage Bhogar's disciples are Pulippani Siddhar, Rama Devar, Maha Avatar Babaji and our Parama Guru Maha Maharishi. Maha Maharishi stayed with Bhogar for long period.Raga Aravindha Rishi is disciple of Maha Maharishi who is also called as Maha Maharishi II. There is a gap of over a century between them and their Guru-Shishya relationship is eternal and the communications are through telepathy rather than direct contact. RagaAravinda rishi's direct disciple is Maha Maharishi III, who is still living with us for almost 320 years with immortal luminary body. His parents named him as Koonaanthavarma but after his salvation he is popularly known as Maha Maharishi. He stayed in many places of SriLanka like Thirukonamalai, Kathirkamam, Pesalai and did many spiritual wonders. Finally in the year 1989, 8th December on KaarthikaiPoornima day, at evening around 5:40 PM in the place called Manthai near ThiruKetheeswaram our MahaMaharishi turned his body to immortal ultra-luminary state in front of his twelve disciples.

Among the twelve, The one and only disciple who is currently living with us is our beloved Guruji, his Holyness, Medical Genius Shri.Dr.K.P. Gunanithi.

In geneal Siddhar's have unique speciality, they are beyond our imagination; Master's in Astro Science, Medical Science, Mind Science, Engineering Science, Nuclear Science, Electronic Science etc., Master's in Spiritual arts like Siddhanta, Creation, Yoga Techniques, Techniques of Vedha, Technology, Philosophy, Literature, History, Mythology Intelligence ; They are expertise in Music, Dance, Painting, Poetry and Martial arts. Siddhar's had their own Career and most of them were Doctors. Our Guruji leads his life as a message to the people by providing the Secret of Yoga with his High Clemency. Rishi's Meditation Mahayogam was formed by Siddhar tradition with most powerful Yoga practices.

Guruji was born in the Spritual Cultural land of Tamil Nadu, Sivagangai town in a wealthy family for Mr.Karuppaiyah and Mrs.Latchumi. His parents named him as Gunanithi. He had spiritual contact with Maha Maharishi at his young age itself and he gained Yoga knowlegde and its Secrets from his previous birth. He is a Medical expert, expertise in 19 Medical fields.

Mahayogam's envision through its 10 Principles: